About the Connaught Fund

2022 marks the 50th anniversary of the Connaught Fund, the largest internal research funding program in Canada with an endowment worth over $147 million. The Fund supports high-calibre research that seeks to meet the challenges facing our global society. Since its inception, more than $178.7 million has been awarded to University of Toronto researchers.

The fund traces its origins back to the University of Toronto’s internationally renowned Connaught Laboratories, which played an instrumental role in the production insulin and the control of diphtheria in the 1920s, the mass production and worldwide distribution of penicillin in the 1940s and the Jonas Salk polio vaccine in the 1950s. In the 1970s, together with the World Health Organization, it played a leading role in the conquest of smallpox, the first disease eliminated from the face of the earth.

When University of Toronto researchers discovered insulin in 1921, for which they would be awarded the Nobel Prize two years later, U of T’s Connaught Labs expanded and began producing insulin as well as other vaccines and antitoxins.

In 1972, U of T sold the Connaught Labs for $29 million. The proceeds from the sale were used to endow the Connaught Fund, thereby continuing a legacy of research and innovation.

Today, the Connaught Fund has grown to offer ten funding programs available to a broad range of researchers, from graduate students and early-career researchers to interdisciplinary teams and entrepreneurs. The programs support global challenges, community partnerships, dedicated funding streams for PhD students and Black and Indigenous researchers, U of T-led startup companies, and more.

Learn more about the legacy, history, and leadership of the Connaught Fund. 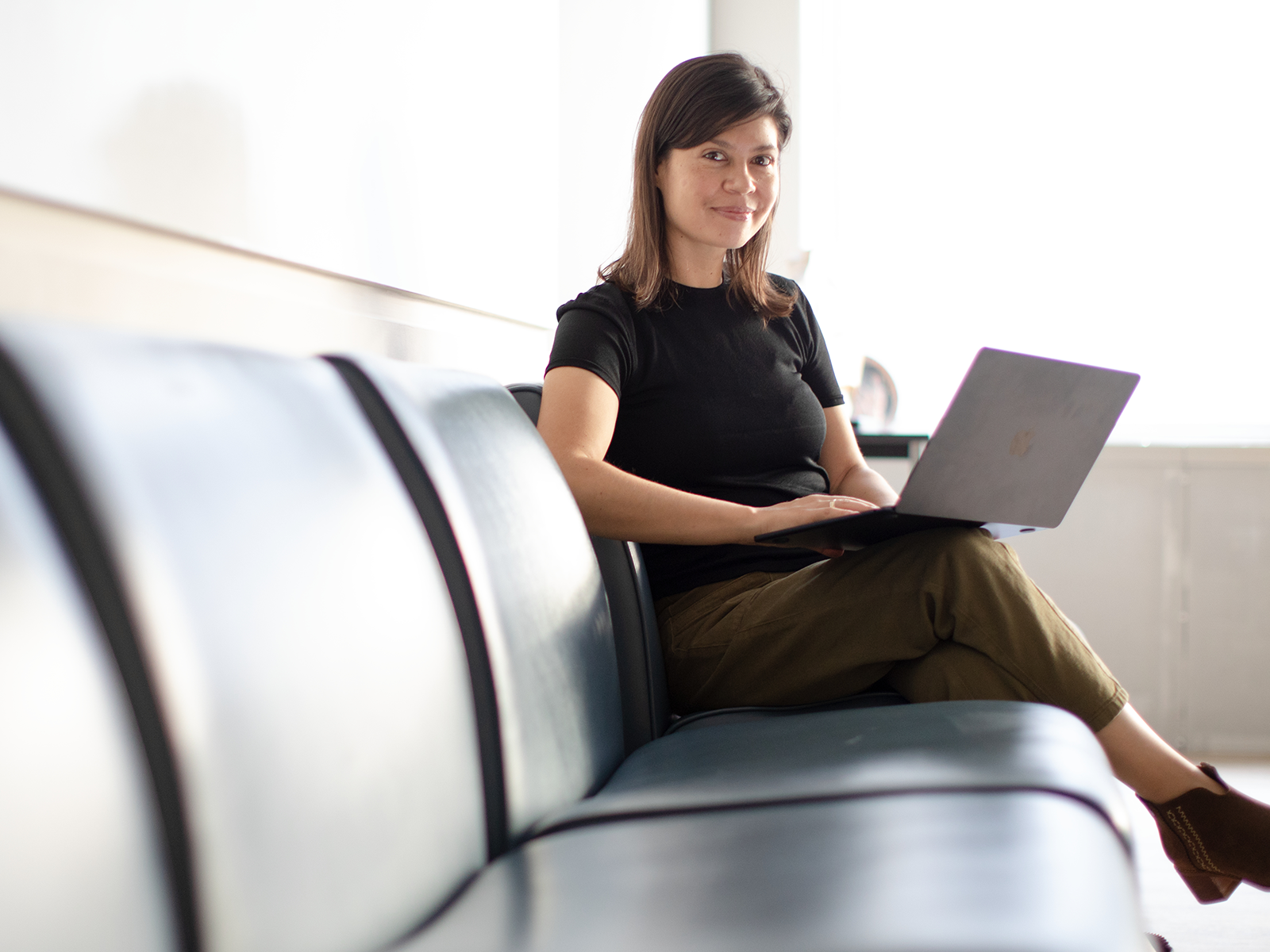 Explore some of the impactful research led by Connaught Fund recipients. 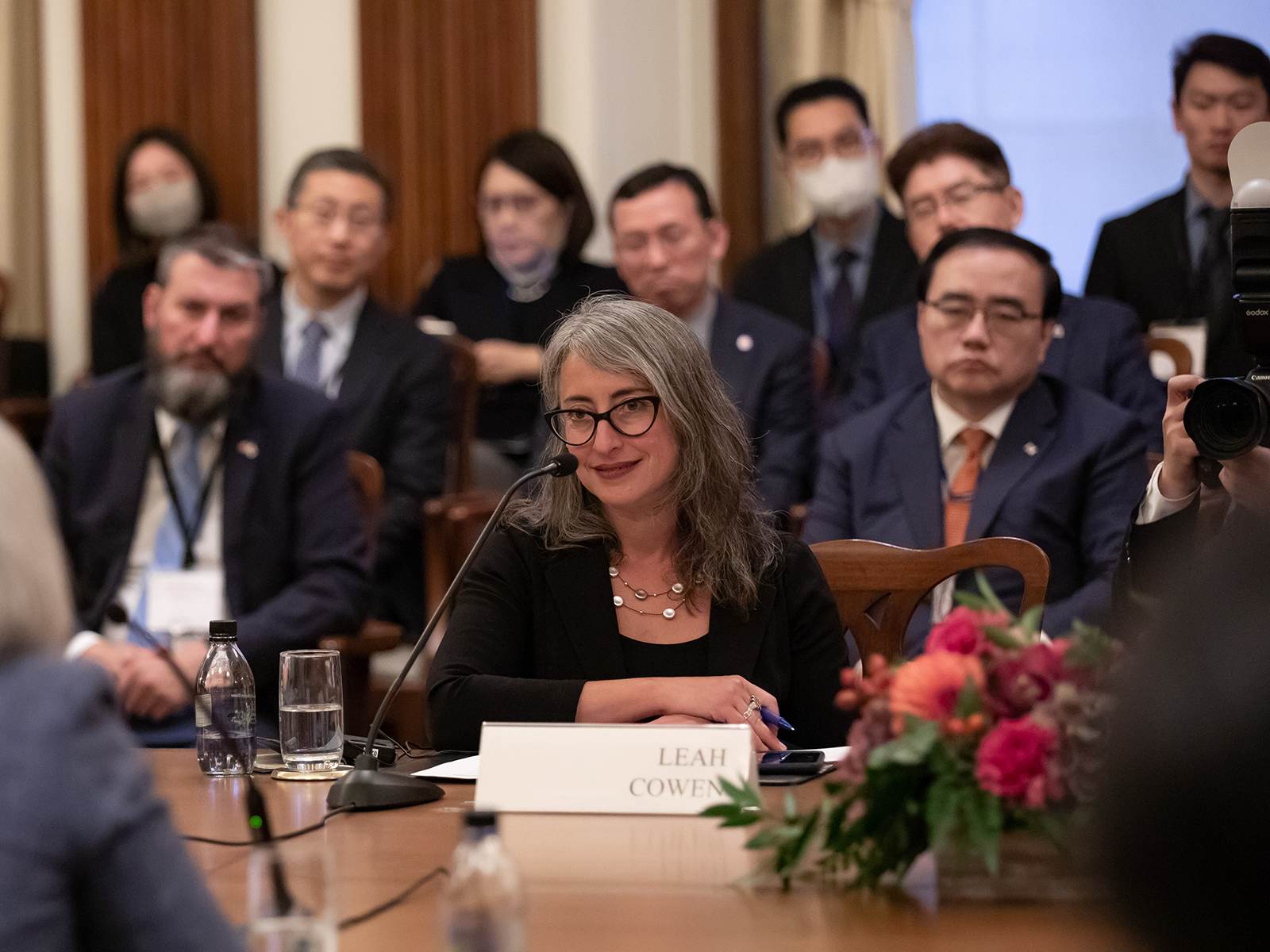 The Connaught Fund is managed by a committee made up of members of the U of T community. 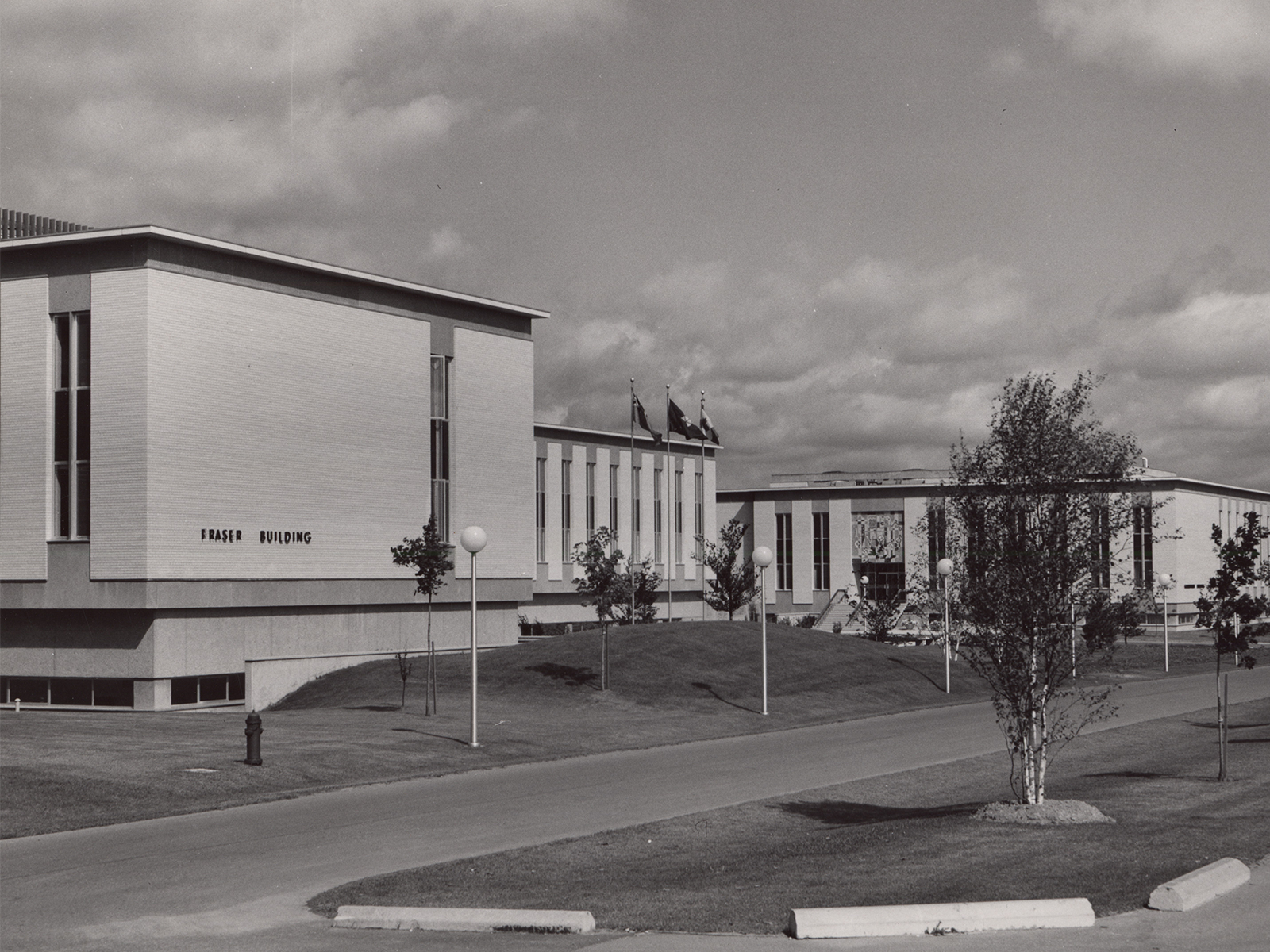 The History of the Connaught Fund

The founding of the Connaught Fund was made possible by the sale of the famous Connaught laboratories.